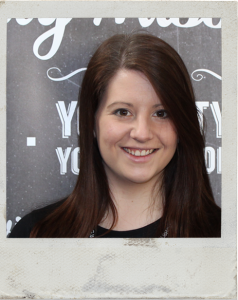 Becky joined the City Mission in August 2014 in a part-time role, that soon became a full-time role in December 2014. Her role involves managing the office, dealing with our accounts, organising our events, and much, much more! As well as the world of administration, Becky enjoys baking, and all aspects of performing and is currently taking courses in improvised comedy. Becky is happily married to Lloyd (read about him below). 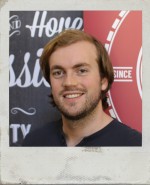 Lloyd started working for the City Mission in March 2014, after a successful Christmas assembly tour where he played a Christmas tree! He was appointed to co-ordinate drama based lunch-time clubs, however, as the City Mission has grown, so has Lloyd’s responsibilities. He now runs Media and Communications, and leads our Schools team of two team members. Lloyd enjoys performing and watching sport, especially his local team Brighton and Hove Albion. 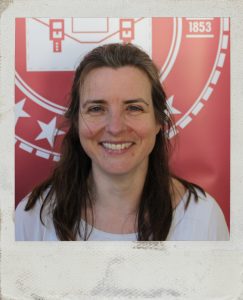 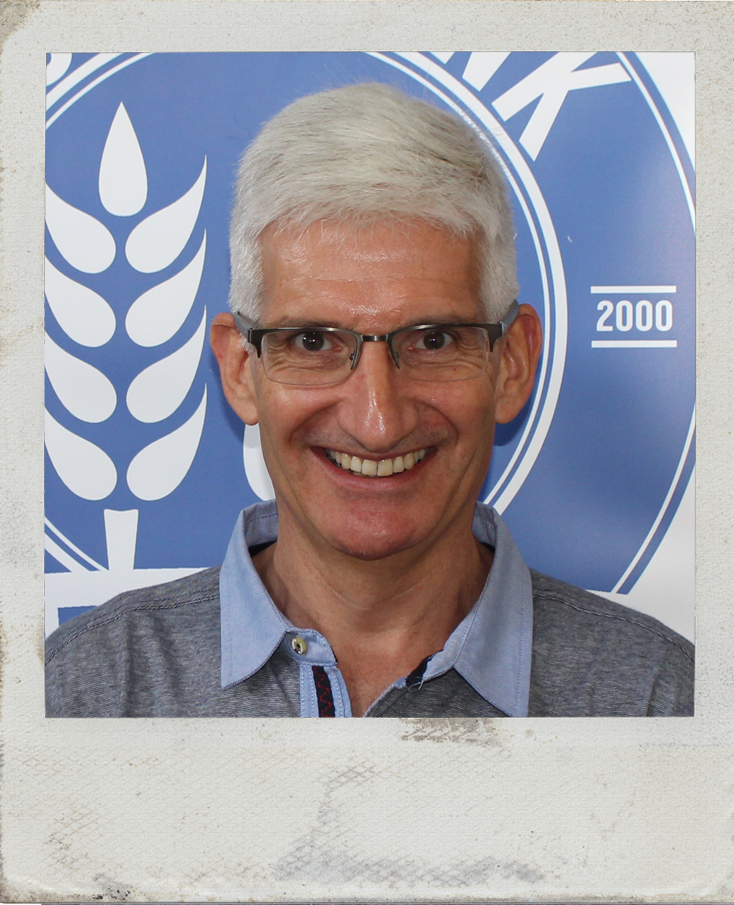 Mike has spent over 20 years in the hotel and hospitality industry working in various hotel groups at director level. His roles have included property construction and refurbishment, procurement, and administration. Over the last 2 years, Mike has set up his own consultancy to  co – ordinate the disposal of hotels. He is a very active member of Cuckfield Baptist church, having been baptised in Jan 2016, he is married with 2 children and are known by where they live for their Christmas charity lights. Mike currently enjoys playing squash, swimming, and watching most sports, especially his favourite team Arsenal. He also loves being outside where he can admire the countryside, wildlife, and flowers. Mike joined the City Mission in June 2018 and believes that this career change and working in a loving Christian environment is part of God’s wonderful plan for him. He feels passionate about using this opportunity to really help those in need in Brighton. 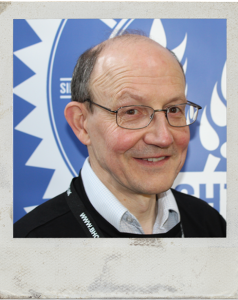 While living in Dorset, Tony was involved with the management of a large food bank, where  parcels were collected by agency workers on behalf of their clients. In February 2014, sometime after moving to Sussex, Tony joined the City Mission Food Bank team where the difference is the additional aspect of actually meeting the clients. With a desire to see clients progressing to better things’, Tony now has opportunities to interview, share faith and pray for/with them. His other role with the team includes maintenance of the Food Bank stock levels through direct purchases and/or collected donations from supporting churches and organisations. 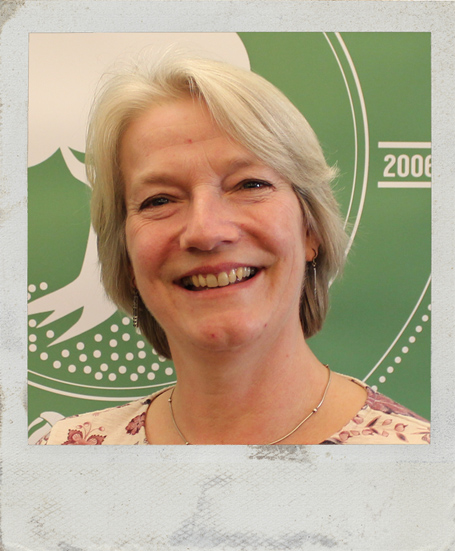 Beverley has lived in Brighton most of her life. She is married with two adult daughters. She has worked in various occupations, book selling, teaching and recently she has worked with older people in sheltered housing. Since starting at the Mission in January she has enjoyed visiting rest homes and care homes in the area and has found sharing the Good News and worshiping with the residents a privilege and a joy. She enjoys reading, cooking, walking and works an allotment. 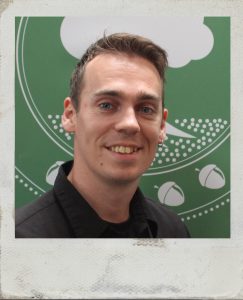 Aaron has lived in Brighton all of his life and has spent many years working in a variety of roles from furniture and floor to pub kitchens. Since becoming a Christian eight years ago, he has become a very involved member of his home church, where he regularly serves in teaching the Bible and playing music. He is very passionate about Brighton and Hove. He loves to connect with people. Aaron also enjoys photographing weddings and other events.