“I could never do a marathon!” Yes, I said those words and now what have I committed myself to…the Brighton Marathon. I’ve never been a sporty person, several years ago I did a little jog/walking, and in 2014, my daughter invited my husband Ian and I to run a park run with her. Ian enjoyed himself, and I said “Never again”, as I virtually collapsed over the finish line. Ian continued to run regularly on a Saturday, but it wasn’t until the Autumn of 2016, when I was told I was pre-diabetic, that I thought I should be more active. So, I ventured out to try a park run again and, from that point, I have continued the 5k run each Saturday. In September 2017, with much apprehension, I ran my first 10K. Then in February 2018, I ran my first half marathon (Brighton) on my 34th wedding anniversary. It was really hard work and when people said “When are you doing the marathon then?” I said “never!”.

Since then, I have run two more half marathons, and continued to say no to a marathon, but when Brighton Food Bank were looking for people to run for them I thought “Why not!”. My husband Ian has run more than me but never tried a marathon, however it is a bucket list item for him to run a marathon before his next birthday ending in 0. Therefore, team McArdle will be running the Brighton marathon 2020!

Please sponsor Team McArdle as they run for our clients!

See our social media accounts for her and Ian’s updates! 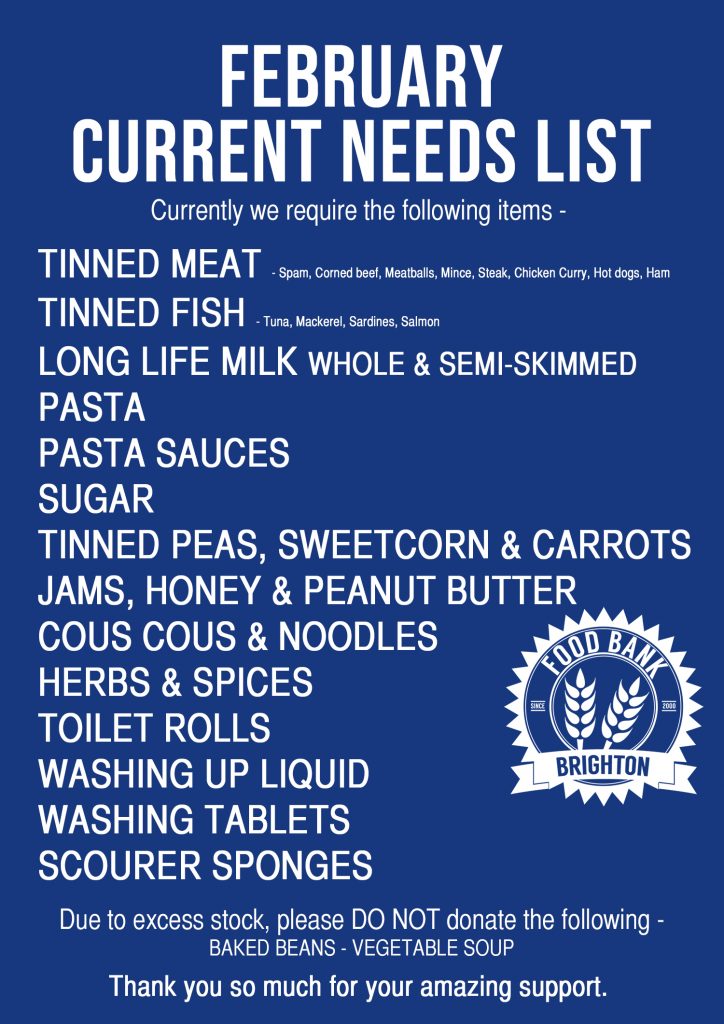